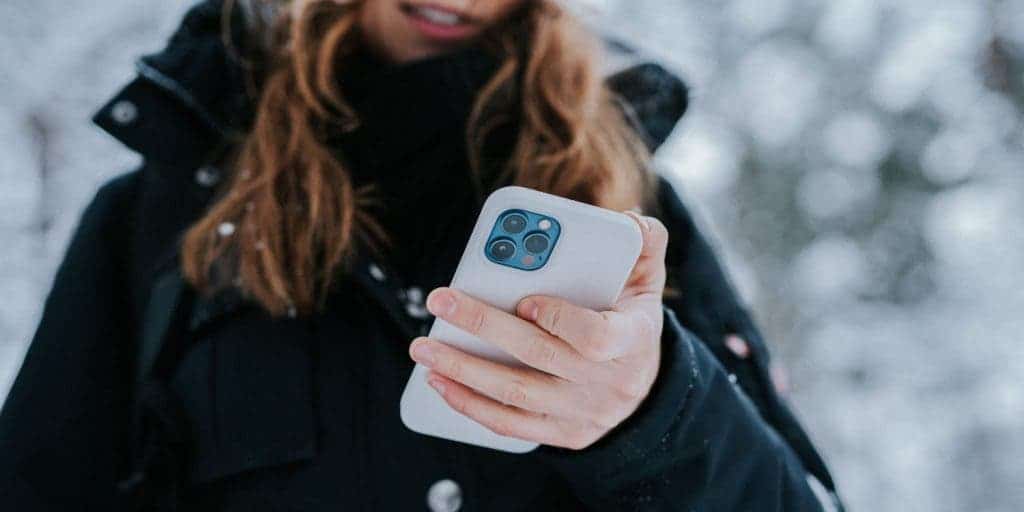 A lawsuit has been filed against Apple alleging that recent iOS updates have damaged some iPhone models, reducing their performance and battery life. The lawsuit says that many users of Apple smartphones after upgrading to iOS 14.5, iOS 14.5.1 and iOS 14.6 faced performance limitations and faster battery drain.

The plaintiff tried to establish a link between the reduced battery life and bugs in the software, as well as to prove the planned obsolescence of the iPhone. It is noted that the decline in device performance ahead of the launch of new products allows Apple to increase demand for fresh iPhones with better performance and battery life. It’s worth noting here that the release of iOS 14.5 and 14.6 did not precede the launch of new iPhone models – they should only appear in the fall.

It is planned that the claim will become a class one. At the moment, the plaintiff is demanding a ban on Apple’s actions to slow down older iPhones; and they also wants to receive compensation for the alleged damage.

The complaint also mentions that Apple does not allow users to install iOS security patches without upgrading to a new version of the operating system. However, just before yesterday, the Californian company announced that it would soon change this policy.

Apple will expand opportunities for promoting applications in the App Store

Apple has announced a number of changes to the App Store that are intended to empower app developers. The company will launch A / B testing in the service; and add an “Events” section to advertise innovations in applications. Writes about this TechCrunch.

A / B testing is a type of marketing research that allows product creators to select the best changes for their audience by offering multiple execution options for comparison. With the help of the new tool, developers will be able to create different pages of their services; which will differ in content: screenshots, videos, and even icons. With their help, authors will be able to choose the most preferable design option.

The company will also launch a promotion system for in-app updates. To do this, Apple will create a Spotlight section; which will describe the latest developments in the services that the owner of the device uses. Before that, the user could find out about them only if he subscribed to notifications from the developer. In addition, the App Store widget will begin to display upcoming events on the home screen of the device.

Apple also shared its App Store stats. The company said that more than 600 million people use its service every week. The presentation also indicated that developers have received more than $ 230 billion over the lifetime of the App Store. Thus, the IT giant pointed to the vast opportunities of the creators of applications; and, probably, this was a public response to the lawsuit of Epic Games; which opposes the 30 percent commission in the App Store.